The news service of the US technology giant Google, Google Messages, is currently testing the possibility of reacting to a message with any emoji. 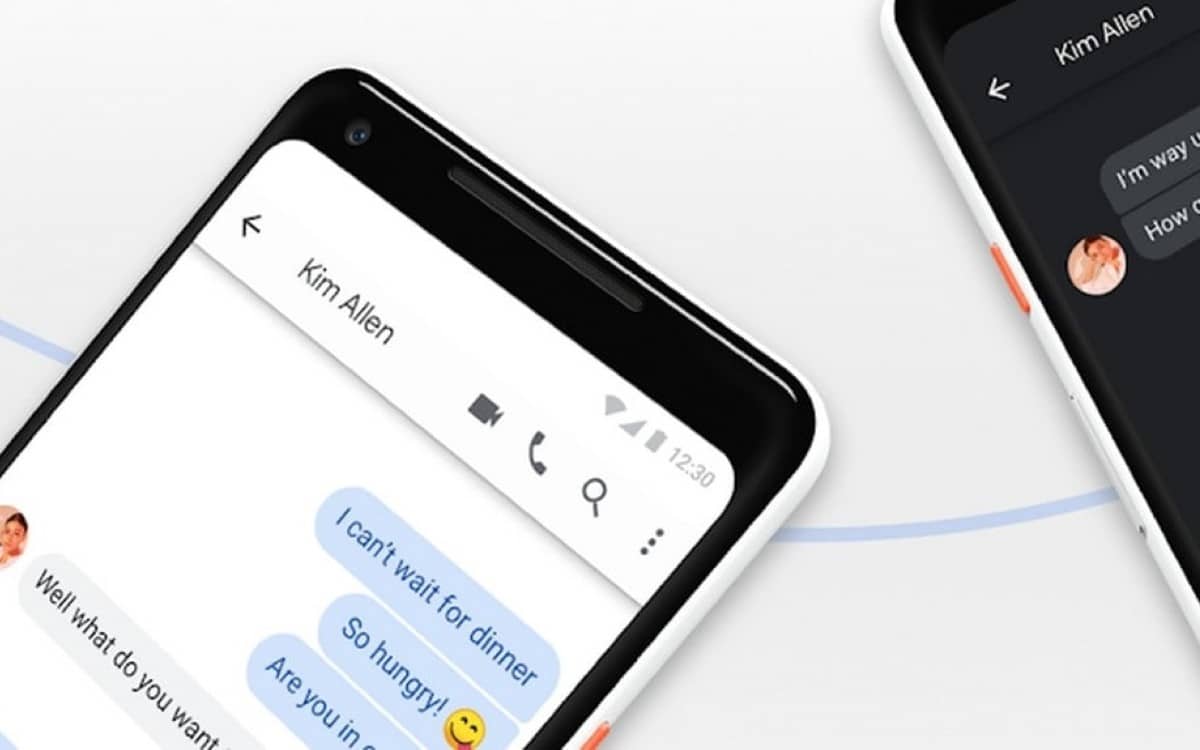 Recently, Google Messages users have been able to respond to messages received using the RCS protocol with some emojis, but the choice has been quite limited. More recently Google also made it possible to respond to any SMS by sending a new SMS with the selected emoji. As expected, Google will finally align itself with its various competitors and improve its functionality.

As noted by 9to5Google, Google Messages is indeed in it Provide full emoji reactions for a small group of users, which were previously limited to selecting one of a total of seven emotes. Previously long press on a message in Google Messages opened a context menu with 7 emoji reactions : Thumbs up, thumbs down, smiling face with heart shaped eyes, face with tears of joy, face with open mouth, crying face and angry face.

Google allows you to respond to messages with more emojis

In a recent update of Google Messages, some users noticed that the “thumbs down” is gone. The latter has been replaced by a new black and white smiley face with a plus sign. Tapping this face will open the full emoji keyboard. So you can choose any emoji available on your smartphone.

When viewing the reactions of a group message, All the names and emojis they reacted to will appear in a pop-up window. Currently, this feature is only available in the latest beta version of Google Messages.

This addition was necessary to be able to compete with the main market participants such as Messenger or WhatsApp. In recent months, Google has made significant strides in sending SMS, and has criticized Apple for not adopting the RCS protocol.

Indeed, Google has been asking Apple to adopt RCS for years, but at this point it looks like Apple is sticking with its own iMessage system, which some say locks users into the iOS ecosystem. Instead of offering its users a safer technology, Apple prefers to avoid the topic and suggests its fans to buy iPhones for their loved ones.

A new filter allows you to only show fast charging stations

The Waze and Maps teams will be merged, but the two apps will remain separate